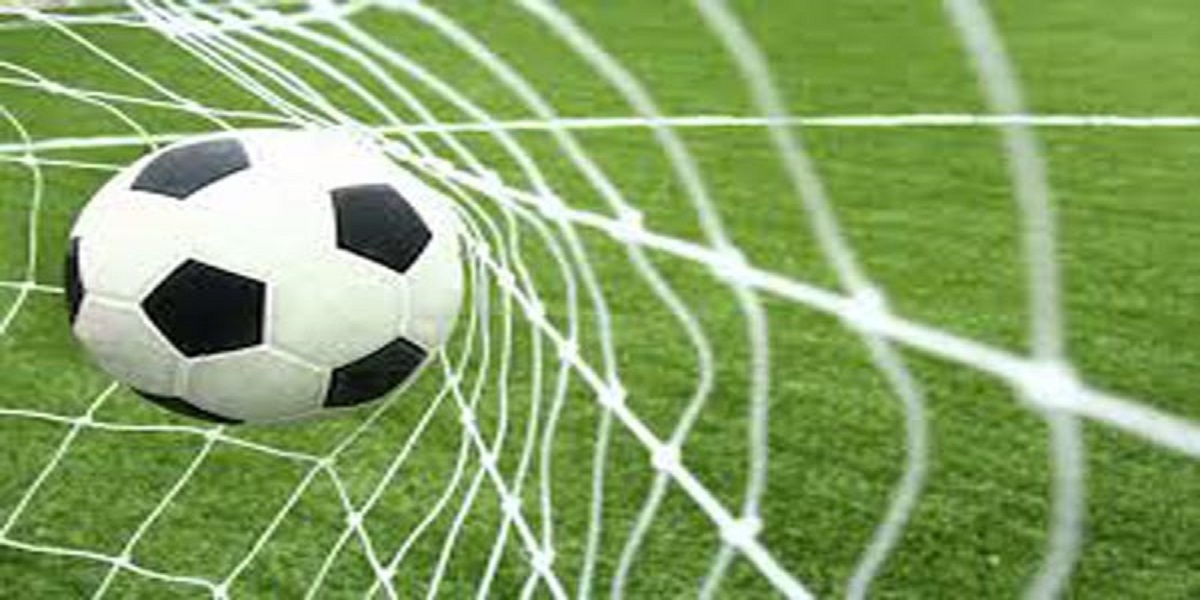 BEIJING, Oct. 12 (APP): The 2021 China-Pakistan youth football dream match was played between Pakistani and Chinese youth here on Tuesday to commemorate the 70th anniversary of the establishment of diplomatic relations between Pakistan and China .

Teams from Pakistan Embassy College Beijing and Beijing Guoan Football Club U-14 professional level participated in the event, which was held at the Embassy of Pakistan.

The event was jointly organized by the Embassy of Pakistan, the Chinese People’s Association for Friendship with Foreign Countries and the China Peace and Development Friendship Foundation.

Speaking on the occasion, Pakistani Ambassador Moinul Haque thanked the team for their participation in this friendly sporting event.

He expressed the hope that these activities would promote people-to-people contacts and further deepen understanding between young people of the two countries.

In his remarks, General Secretary of China Peace and Development Friendship Foundation Wang Longshe warmly congratulated the two countries on the 70th anniversary of their diplomatic ties.

He said that China and Pakistan have become strategic cooperative partners in all weather, sharing happiness and misfortune. Cooperation between the two countries in all fields is deepening and developing steadily. We look forward to promoting football in both countries. ??

While expressing her thoughts, the vice executive director of China Alliance for Urban Development, Cultural and Economic Development Center, Ms. Jiang Yu said that this game will help popularize football in the two countries, promote the people-to-people contacts and to improve understanding among young people.

At the end, the Ambassador distributed the prizes to the winning team as well as a letter of appreciation to the organizing committee. A cake was also cut to celebrate the 70th anniversary of diplomatic relations.