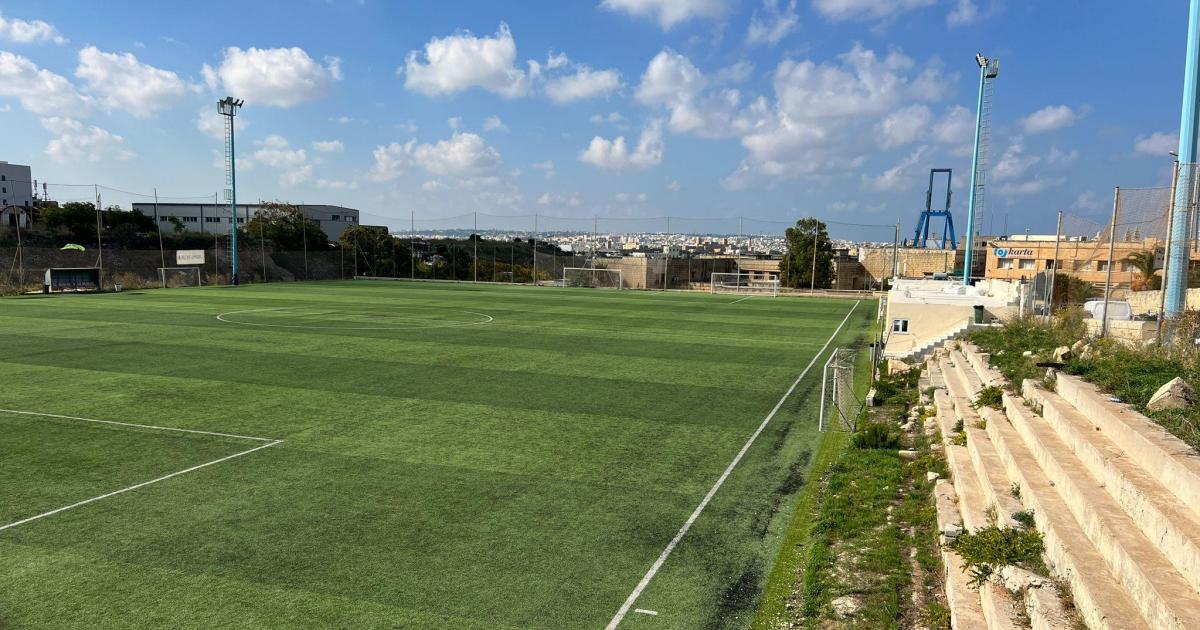 Updated at 6:50 p.m. with MFA commentary

Police had to intervene at a children’s football game on Sunday after two parents watching the game ended up ‘throwing rocks’ at each other.

The parents reportedly started arguing on the sidelines but eventually ended up on the football pitch, TVM reported. The police had to restore order before the daycare game could continue.

The match at the Corradino football ground between Valletta FC and San Ġwann FC under-14 players took a bad turn around the half-hour mark when the referee sent off two Valletta players.

The move infuriated a parent who was watching the game, who then told the referee he would wait for him after the game. Another parent then entered the fray, and within moments the pair were said to be at each other’s throats.

An eyewitness said Malta Time that the incident had spooked some spectators but that the match ended without incident once calm returned.

“Unfortunately we see this sort of thing happen about once a year in children’s football,” said the man who works for one of the clubs involved.

A police spokesperson confirmed they were investigating an incident involving two parents at the game.

Police were called to Corradino around 1 p.m. following reports of unrest.

“When the police arrived on the scene, they were informed that a person was on his way to have his injuries recorded,” said a police spokesman. “Police were told that parents had allegedly thrown rocks at each other.”

Police received another call some time later, but by the time officers arrived on the scene, all was calm and the game was over.

According to TVM, the referee had to be escorted off the pitch by officers from the Rapid Response Unit. A police spokesman was unable to confirm this.

A source within Valletta FC said the club would take “internal disciplinary action” against one of the parents involved because their child is playing for the club.

“The Ministry of Foreign Affairs has its own structures and it can investigate if it wishes,” the spokesman said.

Later on Monday, the Malta Football Association issued a statement deploring the behavior and pledging to take “all sporting disciplinary action” once the facts are established by the police.

He noted that the incident in question took place away from the venue of the match and said he had full confidence in the police investigation into the incident.

Some parents were ‘only concerned with the outcome of the game rather than the long-term development of the children’, the association said as it urged everyone involved in the game to lead by example ‘rather than undermining authority coaches and match officials”. .”

Independent journalism costs money. Support Times of Malta for the price of a coffee.