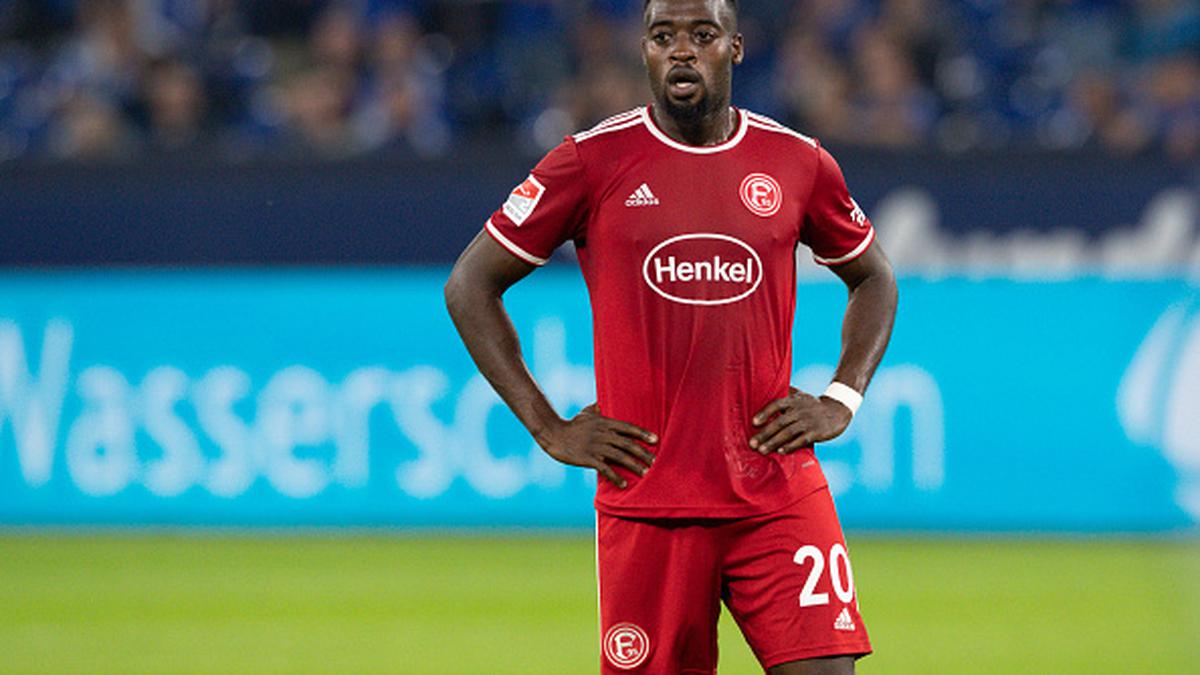 German supporters racially abused soccer players and threw objects during a match between Hamburg SV and Fortuna DÃ¼sseldorf, the two clubs and one player confirmed.

Hamburg said players from both sides suffered racist abuse when the club drew 1-1 with Fortuna DÃ¼sseldorf in the second division on Saturday. The club did not say how many players were affected.

Khaled Narey, who is black and who played for Hamburg before joining Fortuna, said on Instagram on Sunday that some fans “racially abused me during the game and threw beer at me.”

Both clubs condemned the racist abuse and Hamburg said it was investigating.

â€œHSV stands for diversity. Racism has no place in the Volksparkstadion or in our society, â€Hamburg said on Twitter.

“We are standing by the players who have been affected and we will do our utmost to investigate the incidents and apply penalties.”

Fans have returned to German football stadiums in recent months after a long absence during the pandemic.

â€œRacism cannot be tolerated at any time and in any place,â€ said Fortuna.

â€œWe hope HSV will be able to resolve these incidents as quickly as possible. “