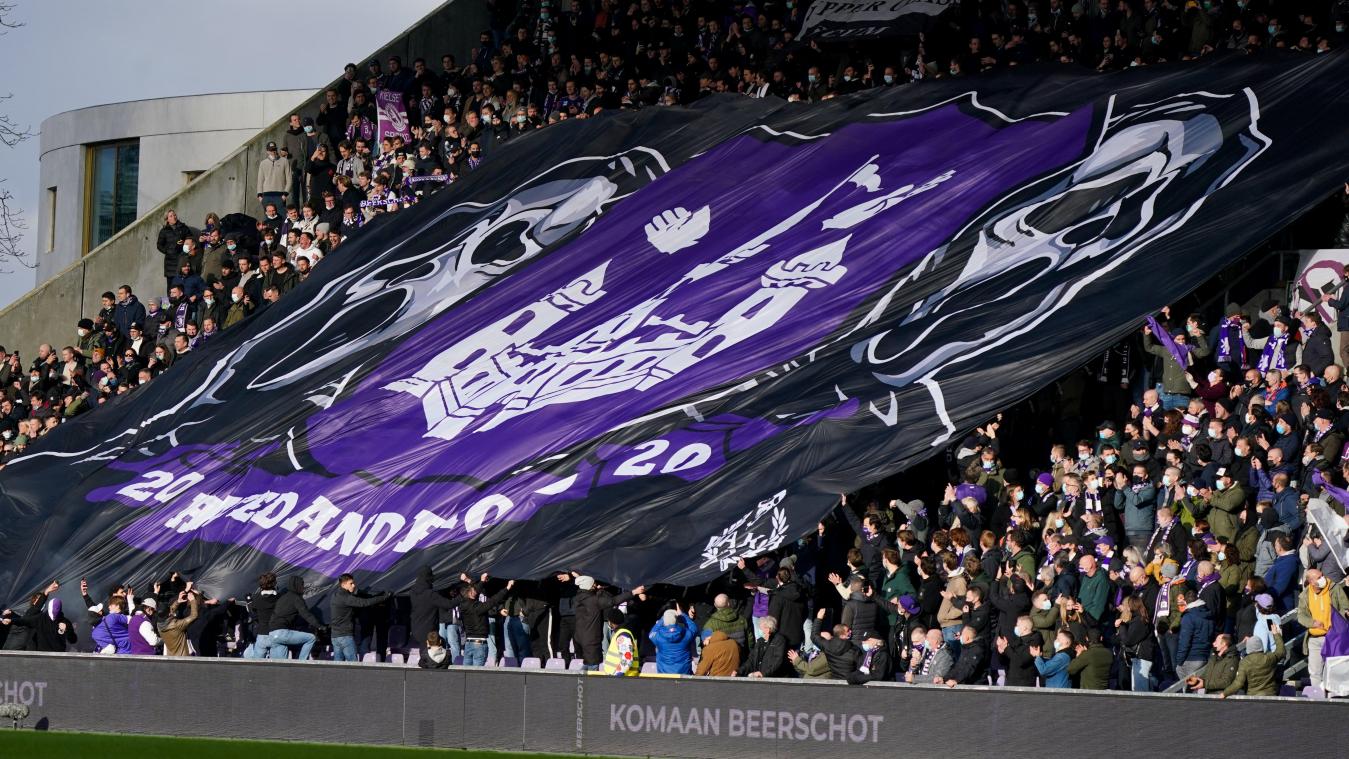 Police are investigating videos filmed during last week’s football match between Belgian clubs Beerschot and Anderlecht and posted on social media which showed fans of the Antwerp club singing and throwing anti-Semitic slurs in front of a cafe.

The local police in Antwerp drew up a report and sent it to the public prosecutor’s office.

The incident took place in front of the â€œStadionâ€ fan cafÃ©, located right next to the Beerschot stadium in the Antwerp district of Kiel. The footage shows a small group of 20 people shouting “Hamas, Hamas, Jews on gas” in reference to gas chambers built by the Nazis to murder millions of Jews during World War II.

In response, the Forum of Jewish Organizations in Antwerp said it had learned â€œwith horrorâ€ of the images on social media.

The group expects â€œunequivocal condemnation from the world of football in general, the Pro League and the Beerschot CLUB in particularâ€.

â€œRacism and expressions of hatred towards Jews among various fan groups must finally be taken seriously. There can be no empty words and promises this time, â€insisted the Forum.