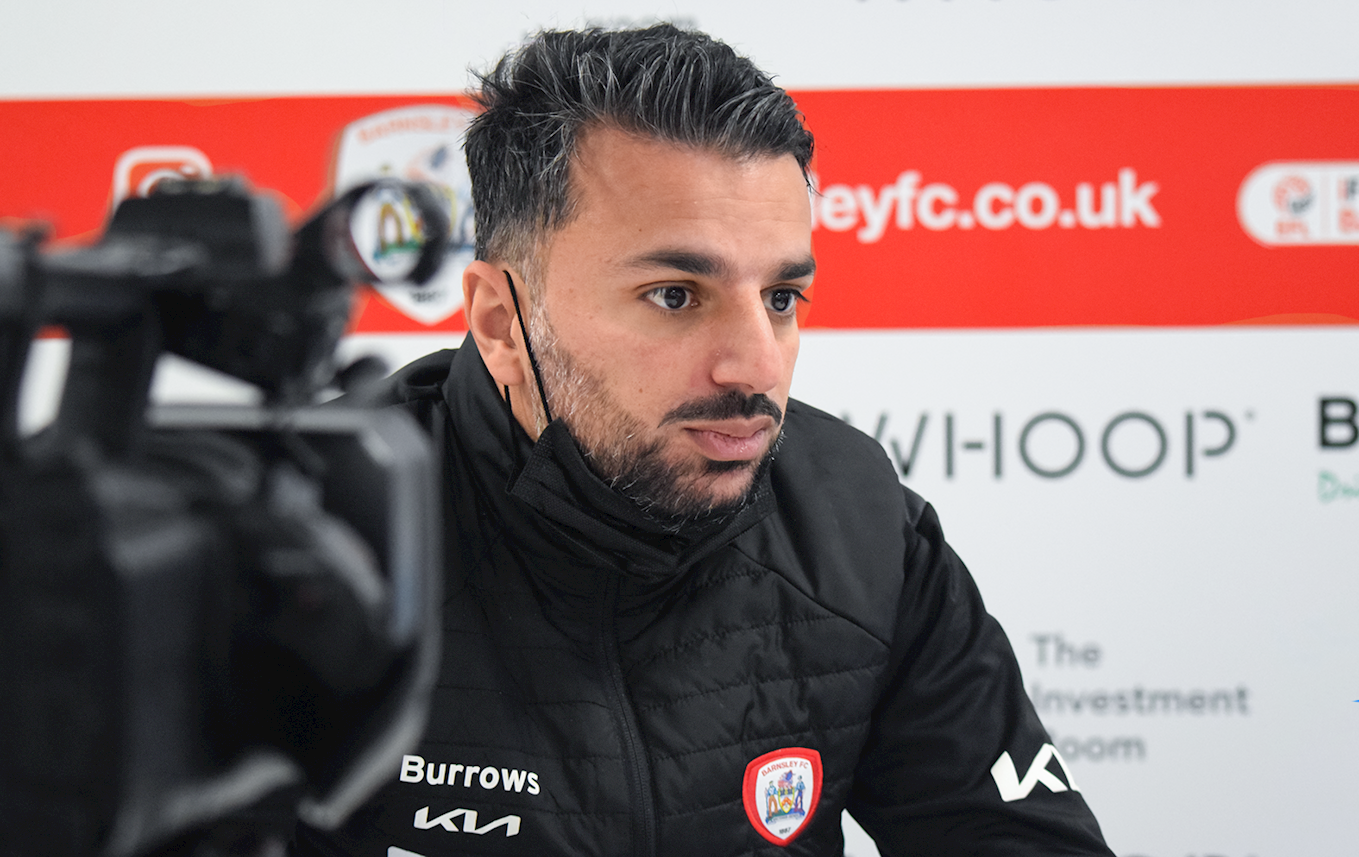 The gaffer discusses the upcoming trip to St. Andrew’s, among other topics.

AT RISK OF ANOTHER COVID CALL

“As things stand, I expect Saturday’s game to go ahead. We have the minimum number of players you need. Of course, it’s not the optimal number, but during of this week, 14 players have trained, so we have the acceptable number to play the game.

“So hopefully we play this game in Birmingham, but that’s assuming we don’t lose any more players until tomorrow.”

THE DIFFICULT TIMES WITH COVID-19

“Of course it’s been a very difficult time, it’s hard to deal with. It’s strange times, but it’s been like that for a long time now. I think for the last two years, for all football managers, it forced us to think otherwise.

“Whether it’s new ways of preparing players, workload and other factors off the pitch. I’m sorry to say we’re used to all of that now.”

COVID COMPLICATIONS AND OTHER INJURIES

“Some players are out due to COVID, some players we miss due to injury, but it’s not always as simple as the injured player. Because some came back from COVID, they had to come back faster than the ideal, then got hurt.

“They’re coming back faster than normal and they’re not at their best, which makes injuries much more possible.

“None of this is ideal, and for us it happened in a short time after we were lucky enough with cases. But it is what it is, and we did everything we could. could to limit the spread and of those we’ve had in construction training, we’ve had a really positive week heading into this weekend.”

“I know it’s a process we’re in at the moment, we know where we need to improve the team and although I can’t tell you who and when, the process is underway. We’ve already made some place with the departure of certain players, and we will have to see at the end of the month what the squad looks like.

“But I know we are all working hard at the club to give ourselves the best chance to tackle this situation.”

ON THE CITY OF BIRMINGHAM

“They are two teams at the moment who are struggling and under pressure. So let’s see how that plays out on the pitch on Saturday.

“The team that handles the pressure best, that can take control of the game, we have to make sure we are that team.

“If we can give the fans a performance, I hope we get the right result for us.”