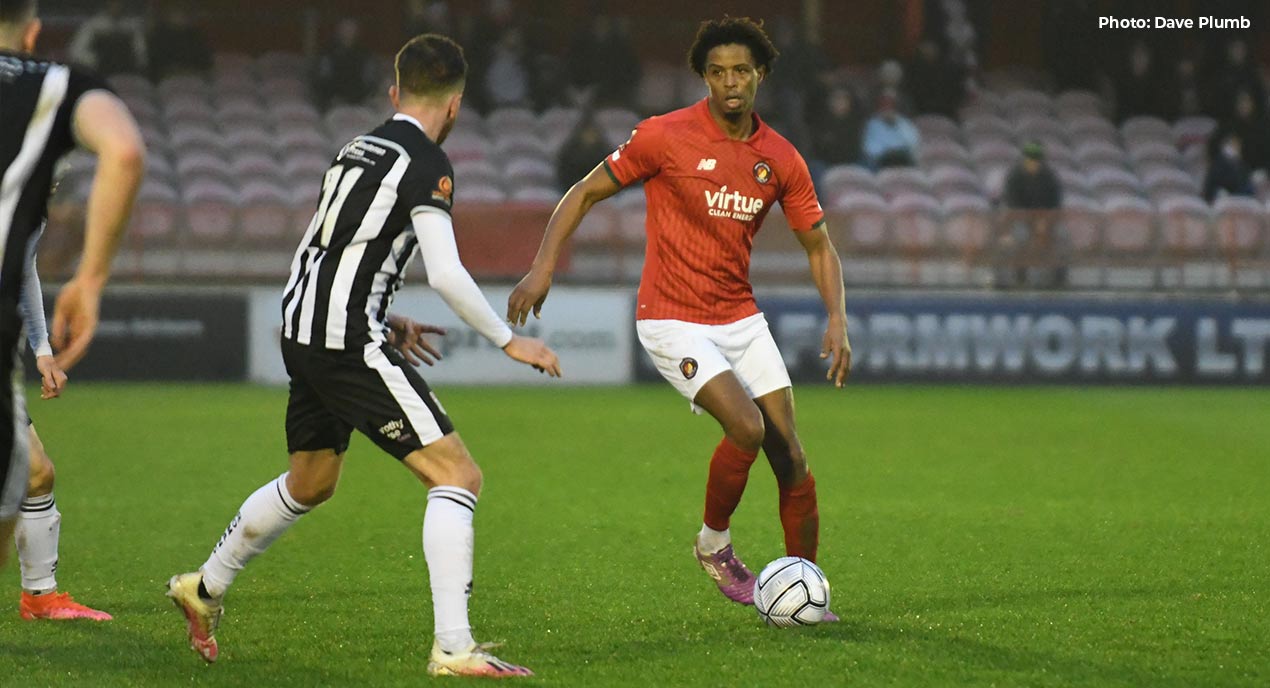 The last time Fleet played Bath City – 3-0 in December at the Kuflink Stadium – the victory secured the back-to-back victory that Dennis Kutrieb’s side will look to repeat at Twerton Park on their longest trip of the season this Saturday.

With a 2-0 win over Eastbourne Borough putting the wind under Fleet’s wings at the weekend, the conversation after that three-pointer in camp was to establish a consistent run as March dawns and the season ends.

“If there are 13 games left and you are nowhere near the top of the table, you have to start a run,” Kutrieb said after the game against Eastbourne. “That’s what we have to do and we have to make sure we don’t back down.”

Nursing a few injuries after recent injuries to Alfie Egan and Tobi Adebayo-Rowling, as well as the continued absence of Rakish Bingham, the visitors travel to face the Romans in otherwise healthy numbers. Sido Jombati, meanwhile, could face his former club at their old ground for the first time since leaving Twerton Park in 2011.

Fleet kept a clean sheet when Elliott Romain and Dominic Poleon broke Bath’s heart either side of half-time in the December game – the latter substituted for the former at half-time on Saturday due to the yellow card from Romain and Poleon’s sparkling performance and late goal will put him back in the frame for a starting spot.

Whoever starts in front, Kutrieb isn’t worried about where the goals are coming from, with his side second in the goalscoring charts and the manager having declared his confidence in his team’s ability to create and score.

Although the Fleet need to make up for some goal difference, three points on Saturday could see them rise above Dartford or even Oxford City should the Hoops stumble at home to Tonbridge. But for now, the points themselves would suffice, giving the fleet a head start on the chasing pack outside the top seven.

The Fleet boss admitted away form is where his side need to improve and if they can get back to the kind of results on the road that have prompted six wins from seven away trips to the autumn, then this constant run to the end of the season will be firmly on the cards.

“Bath is a tough place to go, everyone says that,” the manager said ahead of his first visit to Twerton Park – certainly a regular topic of conversation among Fleet fans who have always seen their side struggle for points at Somerset over the years. .

Fleet have won eight times in 37 attempts at Bath – but recent history is much more in our favour, with just one defeat in the last six visits. None of these stats will matter to this side of the fleet, as this is the first visit in five years.

With only one draw for Bath so far this campaign, it’s really a win or lose case and very little common ground. Fleet could say the same with just two draws ourselves, but there is a higher percentage of games in the win column when it comes to the visitors, as Bath have lost twice as many games as they do. have won some in 2021/22 and have now slipped under Braintree Town to sit third from bottom of the table.

Nine points clear of Billericay, Bath should have little real fear of relegation, but falling into the bottom three for the first time this season will be a severe shock to the system – and the healthy home crowd will demand a performance from their team after just one win in the last nine games.

The Romans have recalled veteran defender Dan Ball from his loan spell – a survivor of previous fixtures against the Fleet – but there hasn’t been much team movement since their visit to the Kuflink Stadium, apart from striker Ben Seymour and teenage midfielder Ryan Jones. loan from Exeter City and Bristol Rovers respectively. Seymour is yet to find the net in four games but Bath’s front two Cody Cooke and Alex Fletcher still carry a scoring threat with 21 goals between them. Considering Bath have scored 31 goals all season, it’s clear that if Fleet can keep those two secrets it’s half the battle.

Tickets for the Bath match are available in advance online here – the home club recommends buying online but fans can also buy at the turnstiles on the day.