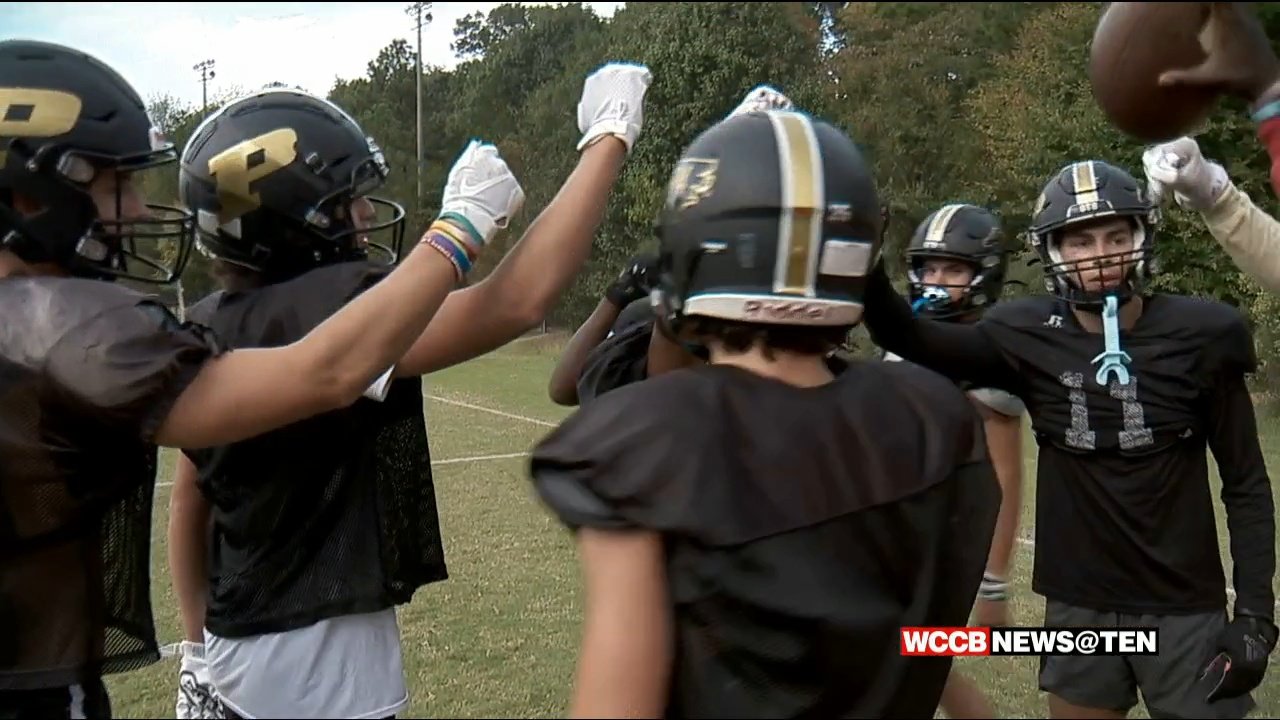 CHARLOTTE, NC – “Fifteen years ago, when I was a little boy dressed as a Carolina Panther, thinking I wanted to be a football player, never in my life did I actually believe I would be on a soccer field,” said Jose Gonzalez.

Putting on helmets and pads… something Jose Gonzalez thought about for years, but he never thought it could happen to him.

Providence head coach Weslee Ward told us, “He would just come out and sit there, it didn’t matter. And then one day we had him talk to the team afterwards and he just said how exciting it was for him to be there. How He wants to be our motivation.

That conversation with Providence High School Players two years ago sparked something in Jose that would lead him to overcome obstacles and ultimately play the game he loves. You see, Jose has cerebral palsy and spent most of his young life in a wheelchair. He had a painful journey to the football field.

Gonzalez says, “I had this big operation where they basically broke my legs, took a piece out of them, glued them back together, lowered my kneecaps. They cut a lot of muscle and I stayed in the South Carolina hospital for three months in rehab.

In the years since this surgery, Jose has learned to walk again, with football always on his mind, motivating him to keep going. He joined his team at the training ground during the summer. Then on August 26, the day this receiver had waited his whole life finally arrived.

“When the coach called me to come into the game, I was super excited. You know I can’t really remember the moment. All I remember is everyone was cheering. At that moment, it was just surreal for me to fulfill a dream.

In that moment, on the pitch against South Meck, Jose knew he had to share his incredible story.

“I just want to be that kid who’s like you, it doesn’t matter as long as you work hard and have the right people behind you supporting you, you can do whatever you want.”