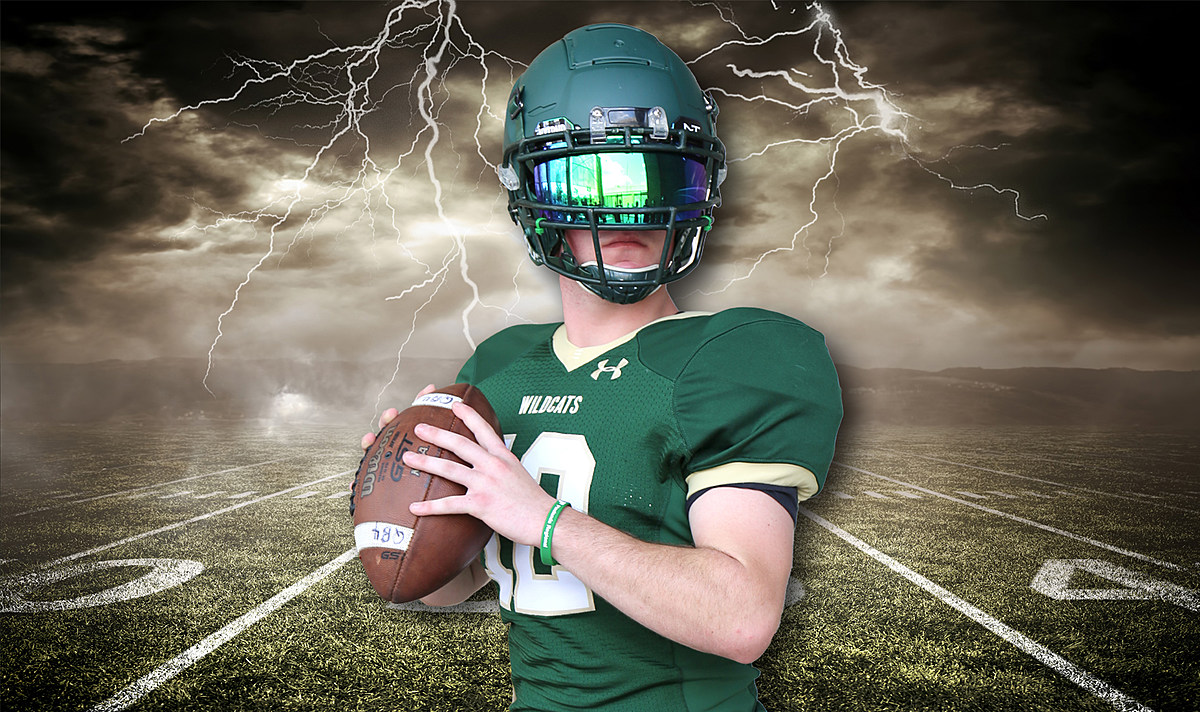 Every week this season, Shore Conference football fans will have the chance to vote for the Ocean County Sports Medicine Shore Conference Football Player of the week on our website. The winner of the survey will receive a $25 gift card each week for Burger 25 at Tom’s River.

The Week 8 Player of the Week winner is Pinelands senior quarterback Ryan Allen as Wildcats fans voted one of their most notable seniors for the top spot for Week 2 consecutive. Allen completed 9 of 11 passes for 204 yards and three touchdowns to help lead Pinelands to a 48-14 win over Manchester for their fourth consecutive victory.

Pinelands won their first game of the season under freshman head coach John Tierney, 19-14 against Point Beach, but then suffered three straight losses by a total of 10 points. After a 28-27 overtime loss to Matawan, the Wildcats regrouped and put together a four-game winning streak with wins over Lakewood (35-6), Jackson Liberty (12-7), Monmouth (12 -7) and Manchester. (48-14) to improve their season record to 5-3. It’s the first time Pinelands have won five games in a season since 2010.

Pinelands has just six all-time winning seasons with its last coming in 2004. Although the ‘Cats did not qualify for the NJSIAA State Playoffs, they play in the new regional invitational tournaments and can potentially play three more games. Pinelands will begin their playoffs in RIT South Group 3 on Thursday night when they host Triton Regional in a first round match.

Allen won a relatively close poll with 28.31% of the vote. Marlboro’s Matt Cassidy was second and Toms River East’s Jake Bruckman was third.