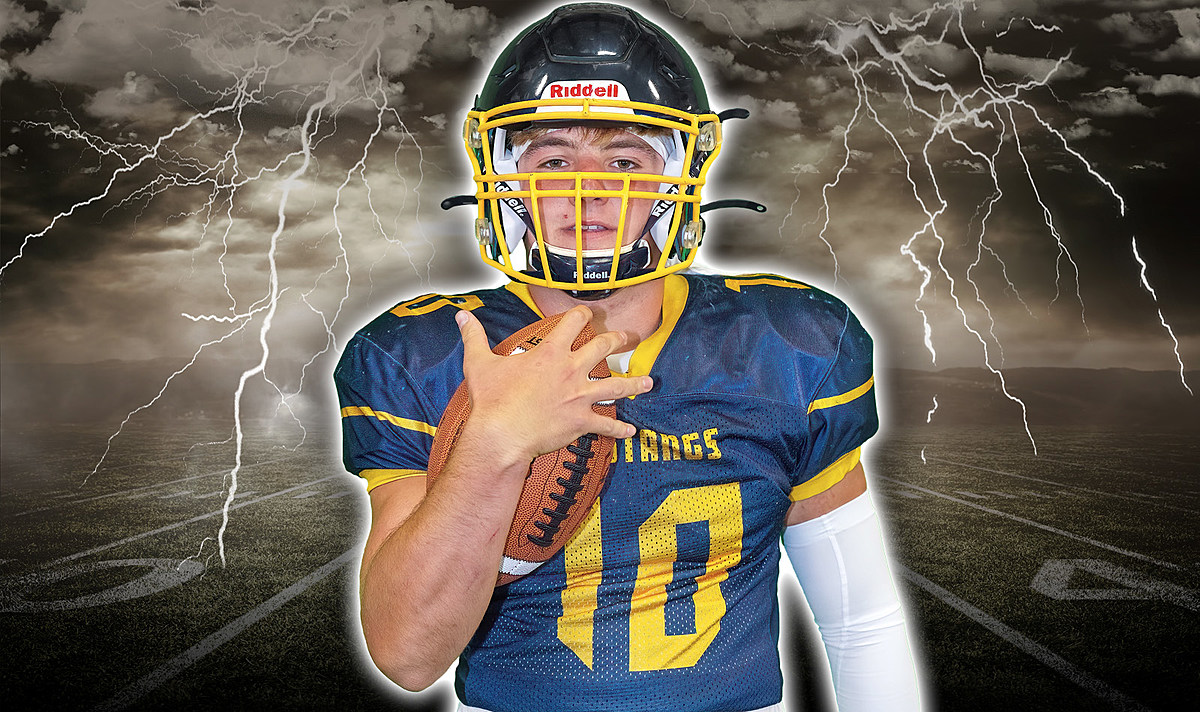 The week 7 player of the week is Marlboro senior running back Zach Mendes, who had the best game of his high school career to lead the Mustangs to a 35-21 win over Brick Memorial to keep their hopes up in playoffs. Mendes and all Player of the Week winners this season will receive a $ 25 gift card to Restaurant of the 70 tag.

Mendes entered last Friday’s game at the Brick Memorial with three 100-yard games under that belt already this season, but in the last two games has been under the Century Mark, including just 18 yards in a loss to Howell in Week 6. He rebounded in a huge way against the Brick Memorial with a career-high 224 rushing yards and four touchdowns in 28 carries, scoring on 29, 8, 49 and 33 yards to propel Marlboro to a critical road victory that broke a two-game skid.

Mendes now has 667 rushing yards and 10 touchdowns this season. He also had a strong defensive season as a linebacker with 47 tackles, three tackles for a loss, one sack, one interception and two forced fumbles.

The win kept Marlboro’s playoff hopes alive in the South Group 5 region. The Mustangs are currently 15th in the United Power standings, with the top 16 teams advancing to the playoffs. Marlboro has only made two playoff appearances in program history, the last of which was in 1999. The Mustangs are now 4-2 and have a huge game on Saturday afternoon at Toms River South.