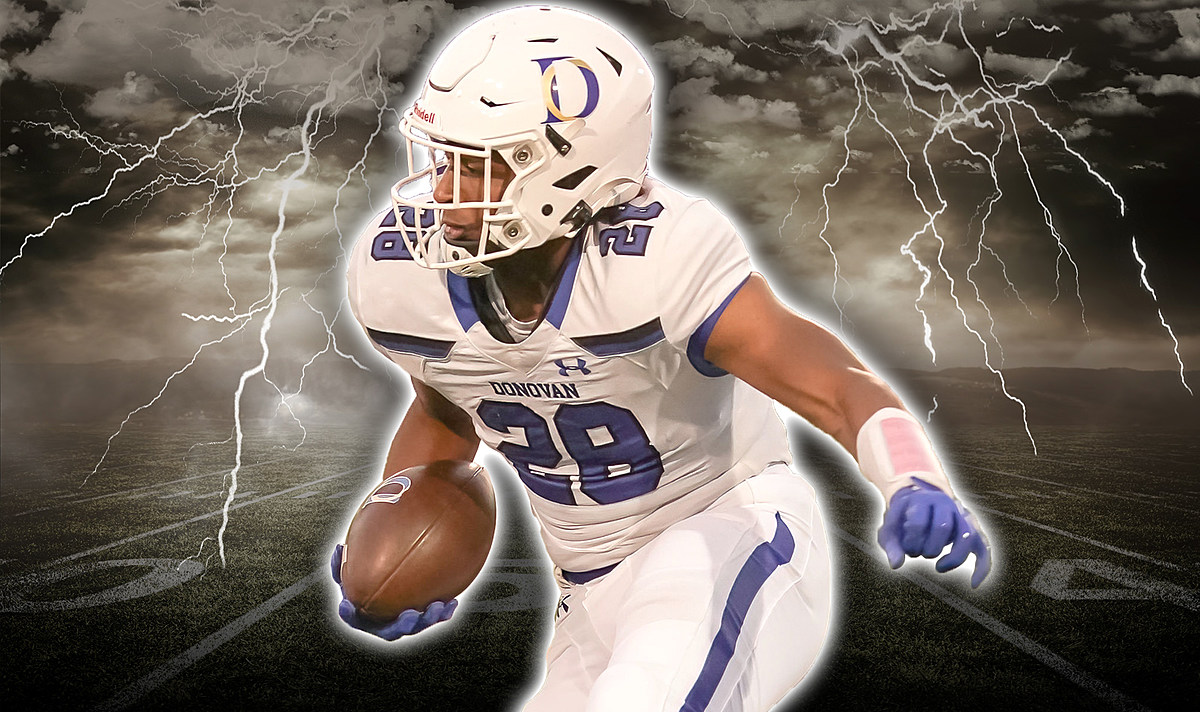 Donovan Catholic has dominated the headlines this week and that continues with the winner of the Week 9 Player of the Week of Week 9, with senior running back Nunes Bukula IV being voted the last Beacon 70 Football Player of the Week. Bukula ran for 156 yards and two touchdowns on 21 carries to help the Griffins secure a 28-7 victory over Red Bank Catholic. Bukula and all Player of the Week winners this season will receive a $ 25 gift card for Restaurant of the 70 tag.

Last Friday, Donovan traveled to face the best and undefeated Red Bank Catholic in a huge clash in the final week before the state playoffs. It was all Griffins all night and Bukula played a major role with a record 156 rushing yards and seven and 52 yard touchdowns. Donovan’s Catholic offensive line won the battle up front and Bukula did the rest to continue his excellent season.

The victory earned RBC their first loss and propelled Donovan to No. 1 in the latest Jeep Store / Shore Sports Network Top 10. Donovan was also honored as Jersey Mike’s Week 9 Team of the Week.

Bukula broke the 1,000 yard mark with his last performance and is now at 1,021 rushing yards and 11 touchdowns in nine games averaging 8.2 yards per carry.

The Griffins are the No. 8 seed in the NJSIAA non-public playoffs and host Notre Dame on Friday night.

Bukula won the Week 9 poll with 19.85% of the vote to defeat Joe Campanella of Raritan, Alex Dille of Manalapan finishing third and Geoff Schroeder of Rumson-Fair Haven finishing fourth.