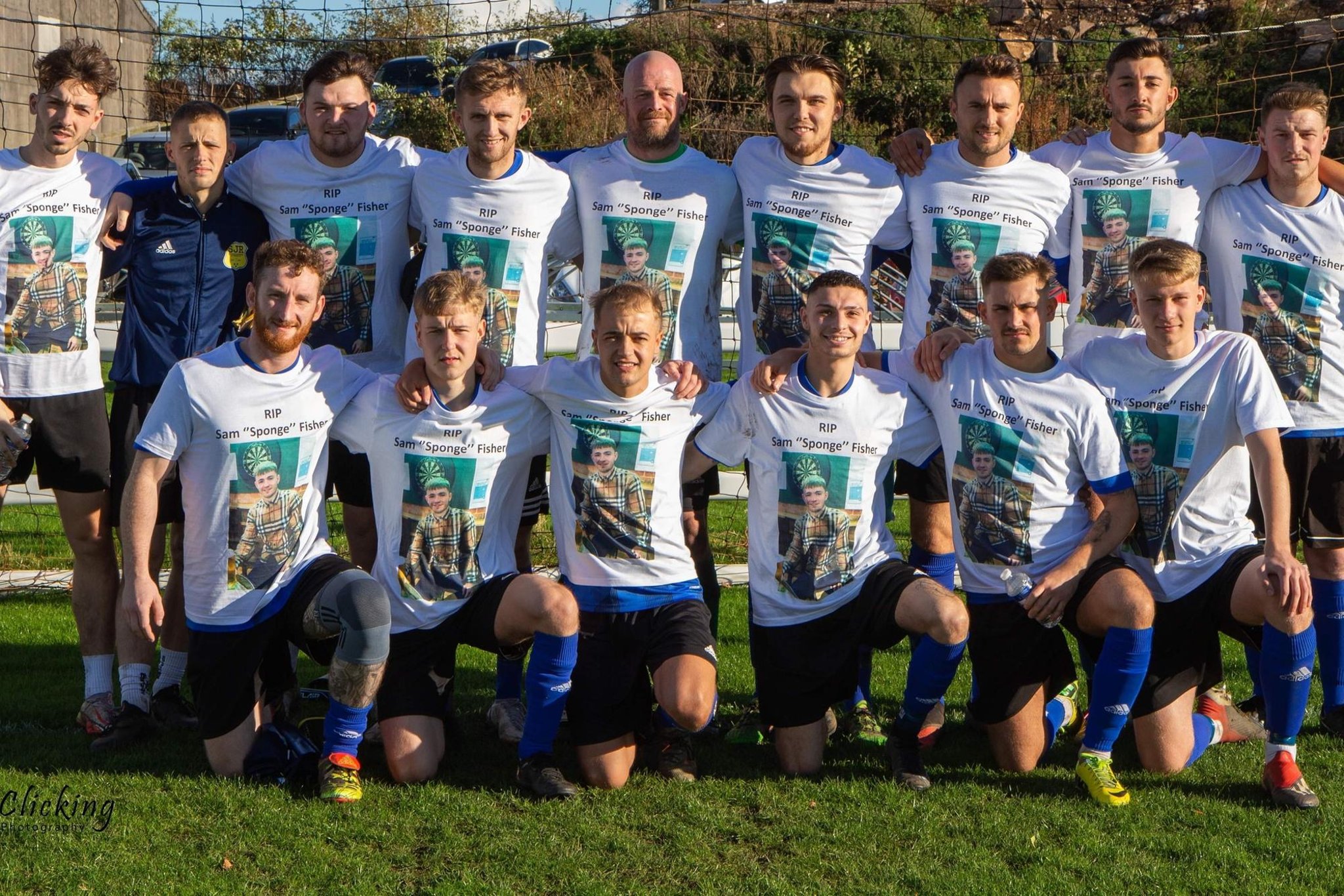 Sam Fisher, an extremely popular Worksop teacher who was a huge Sheffield Wednesday fan, died in tragic circumstances in Australia, where he worked, on Saturday, October 16.

His friends Down Under have set up a fundraising page to pay for the return of the 29-year-old’s body to his home so his family at Worksop can give him the farewell he deserves.

Over Â£ 15,000 has already been donated but they want to raise more to make sure everything is taken care of for Sam’s family.

A St Joseph’s Rockware Worksop football match raised more than Â£ 300 to restart a fundraising campaign to return the body of Sam Fisher, who tragically died in Australia, to his family.

SJR Worksop boss Andrew Guest said: â€œThe game was one of the biggest results in club history ahead of the second-highest attendance ever against league favorites Newark Town FC.

“Thanks to the 122 participants, I think we envision over Â£ 300 raised for Sam Fisher’s fundraising campaign.”

Sophie Welton, a close friend of Sam’s in Australia who organized the call, said Sam had been in Australia for almost two years on a work visa, having taught in China and at Worksop’s Prospect Hill Junior School. .

â€œSam loved life but the lockdown hit and I think it hit a lot of people and people started to fight,â€ she said.

â€œHe unfortunately suffered from mental health issues, which had a major effect on his health and well-being.

“If you are having difficulty, please speak to someone and report your concerns to them.”

If you need to talk, you can call the Samaritans on 116 123 or visit www.samaritans.org.