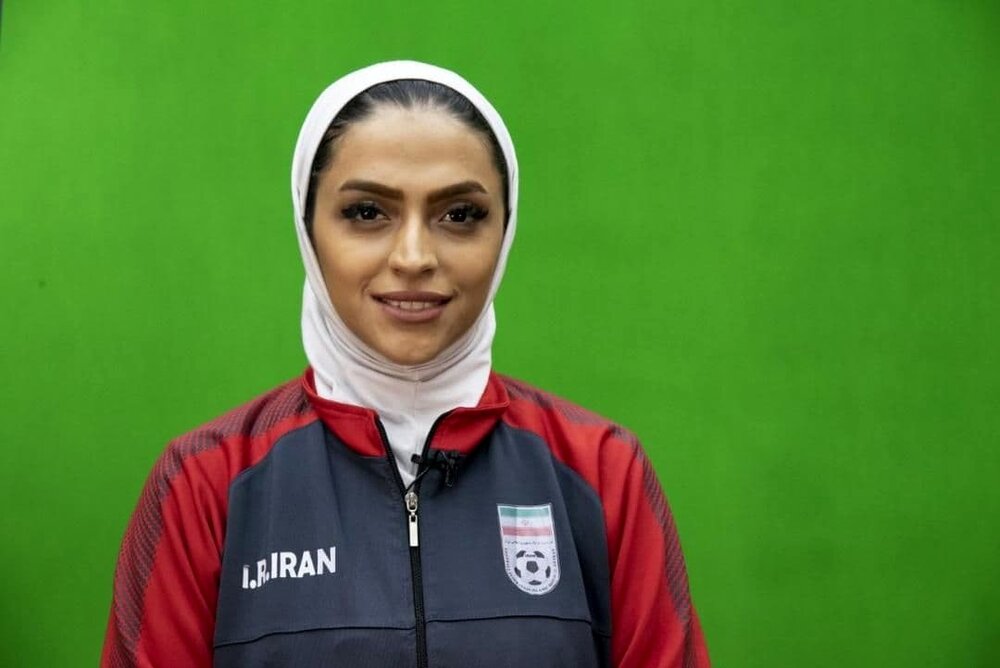 TEHRAN – Iranian footballer Saba SalimiI believes that the Jordanian football federation’s doubt about the gender of an Iranian player was a matter of dirty game and artificial controversy.

In her interview with The Tehran Times, Salimi said: â€œIranian national team goalkeeper Zohreh Koudaei is one of the best players in Iranian women’s football. I think Jordanian officials made a big mistake in this regard. They created a sort of artificial controversy for the Iranian national team after their loss to Iran. It was a dirty game. All players are gender-checked before each tournament, and such claims are nonsense. “

Salimi, who currently plays in Turkey’s women’s super league Yabpa, became the first Iranian to join a European country when she signed for Azerbaijani Marxal.

Speaking about her current condition in Turkish football, she explained: â€œEverything is fine and I am adjusting to my new team. In general, women’s football in Turkey has good facilities. They are on the path to professionalism, and in terms of medical facilities, nutrition, sports psychology and everything needed for a professional player, they are at a high level.

“I think Iranian football has more talented girls than many countries like Turkey, but the sports infrastructure in Iran is not well prepared for Iranian players,” she added.

â€œRecently, I got a good offer from an Omani football team, and there are negotiations between the two club officials on a possible transfer. Of course, my dream is to play in the best European leagues in the years to come, â€said the 24-year-old Iranian player.

Salimi is an energetic right winger who helps both attack and defense. Asked about recent results for Iran’s national women’s team, she responded eagerly.

â€œFortunately, everything is going well for the Iranian national team. I am so happy that Iranian women’s football is getting where it deserves, and I hope that progress will continue.

â€œI am honored to play as an Iranian and Muslim player in a foreign league. Playing the game while wearing the hijab is never a problem for me, and I’m happy that everyone in my new team and my new league respects me a lot in this regard, â€concluded Salimi.

Owen Polley: The 1993 Windsor Park football match between Northern Ireland and the Republic of Ireland was a case study in the making of nationalist myths