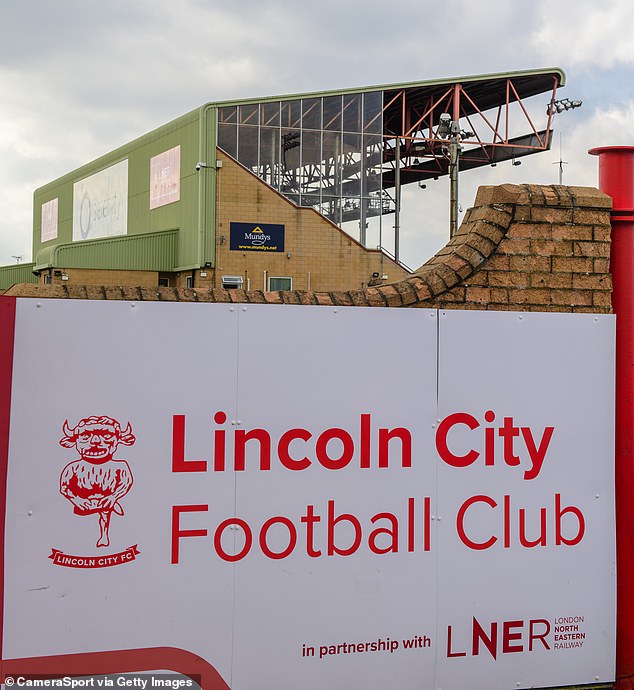 A football club suspended the use of anti-aircraft sirens and the Dam Busters march on match days in response to the war in Ukraine.

Lincoln City said it wants to “strike an appropriate balance” between its heritage and being “socially conscious.”

The theme of the 1955 film The Dam Busters, about raids on German dams during World War II by 617 Squadron RAF – which was based near Lincoln and has a long association with the League One club – was played before kick-off.

A siren is also heard at the LNER stadium when corners are taken. The case will be reviewed this summer.

Liam Scully, the League One club’s chief executive, said neither would be used for the remainder of the season but the matter will be reviewed this summer.

He acknowledged the position is “not perfect” and can “polarize opinions”, but called for unity.

Lincolnshire became known as Bomber County for its role in World War II.

A group of club supporters was formed in 2011 and named 617 Squadron, with the aim of enhancing the atmosphere at Lincoln games.

Mr Scully, in an update to supporters, wrote: “At the last Supporters Board meeting we discussed at length the merits of the air raid sirens we hear before the bends in the LNER Stadium and of the use of the Dam Busters march, which we play in preparation for the games, in the context of the ongoing conflict in Ukraine. 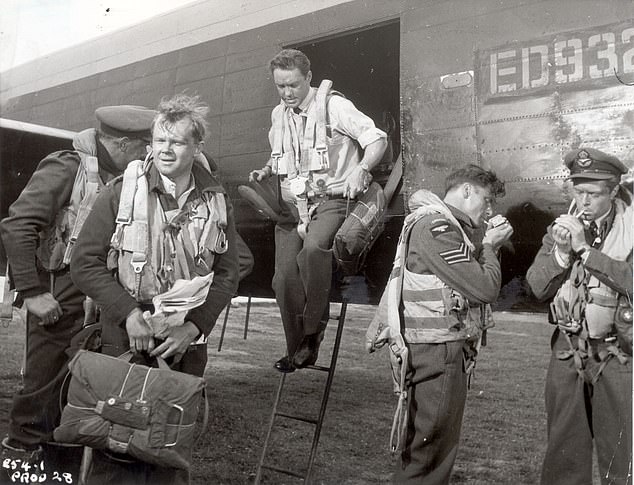 The theme for the 1955 film The Dam Busters, about raids on German dams during World War II by the RAF’s 617 Squadron – which was based near Lincoln and has a long association with the League One club – was played before kick-off.

“As a club, we are very conscious of our heritage and want to ensure that we find an appropriate balance between our long-standing synonymous gestures and actions, while being socially conscious and generally good citizens.

“The supporters’ council and I have discussed the matter at length and have collectively concluded that it would be appropriate to temporarily suspend the use of sirens and for the club to stop playing the Dam Busters march for the remainder of this season.

“I’m sure everyone has their own opinion on this matter and I fully accept that our position is not flawless.”

“While I understand that this decision may polarize opinions, can I expressly say that we do not intend to divide.

“In the spirit in which this decision was made, may I ask for your support and support for this conclusion, which was a very difficult matter to manage?”

“May I clarify that there is a commitment to review this decision at the end of the season and we will communicate further on this after our summer review.”

In 2009, supporters voted for the Dam Busters March to be the club’s anthem in a newspaper and website poll.

City supporter Alex Webber, 36, of Lincoln, said: “I personally don’t think playing Dam Busters March is disrespectful, I think the club should consider reinstating our anthem before games and in second half when the teams come outside.

“I can understand not using the air raid siren due to the ongoing bombings that are continuing in Ukraine and how it would make people feel.”