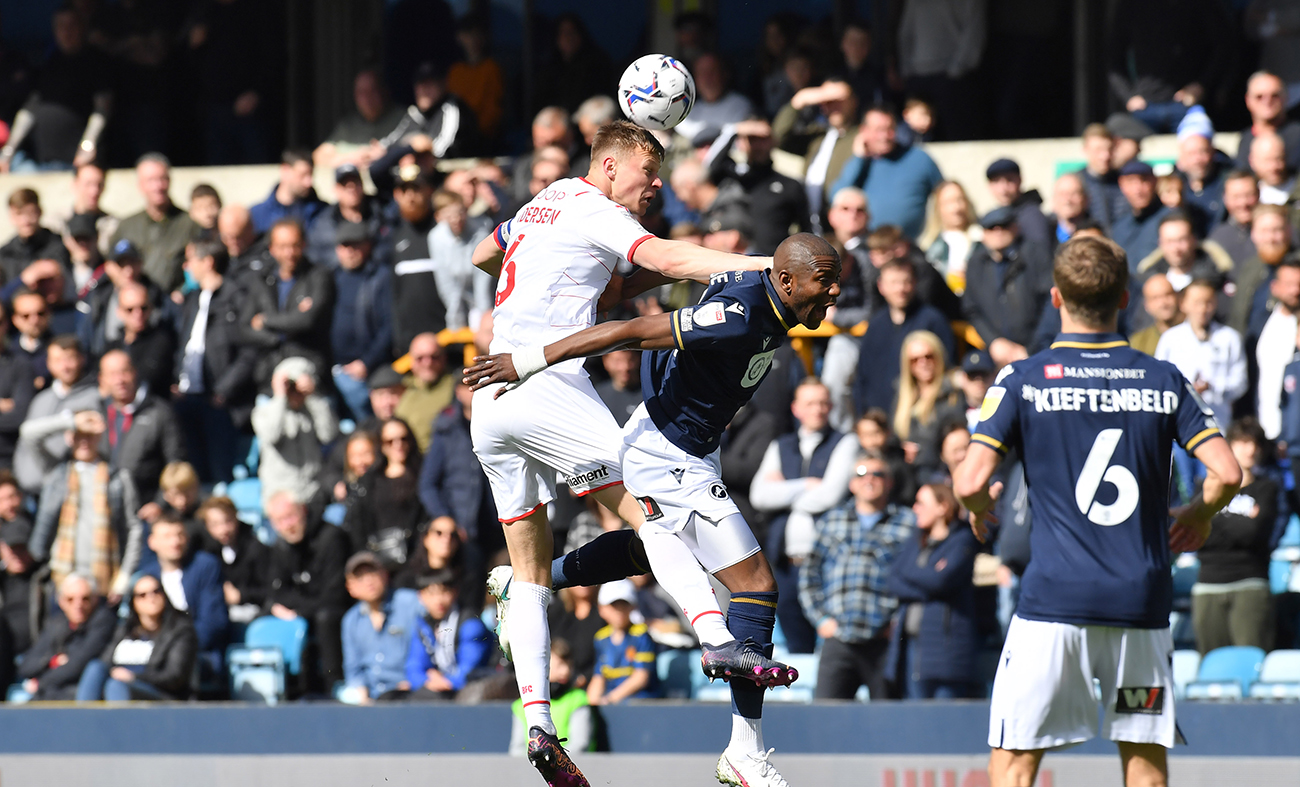 THE RED MASSAGED BY LIONS – News


It was another miserable afternoon on the road to Barnsley, beaten by Millwall at The Den.

Despite a promising start, where Callum Brittain nearly put the Reds ahead from minute one, once our hosts took the lead against the run of play there would only ever have been one result .

Brittain’s first chance saw him denied from close range by the legs of Bartosz Bialkowski, while Callum Styles had an even better chance in a similar area but fired straight at the Polish keeper.

Our own keeper was replaced just before the half hour mark; Brad Collins injured, so a first appearance in the league for Jack Walton, who was soon to get the ball out of his net.

The home side took the lead in the 30th minute when Danny McNamara scored at the far post after good play on the wing from the ever-impressive Jed Wallace.

There was little reaction heading into the break, with Barnsley knowing they had everything to do if they were to find an answer in the second half.

Things went from bad to worse just after the restart when McNamara – who had never scored before today – was at back bat to double the Lions lead.

But a dejected-looking Reds side somehow found a way back into the competition when Romal Palmer launched a left-footed effort into the top corner just inside the area.

However, there was to be no return to the capital. Oliver Burke netted a third goal for Millwall despite Walton’s best attempts to get the ball to safety, and Benik Afobe wrapped up a comfortable afternoon’s work for Gary Rowett’s side when he headed inside of the surface after a film.

Another poor performance on the road and a defeat that brings us closer to the fall.