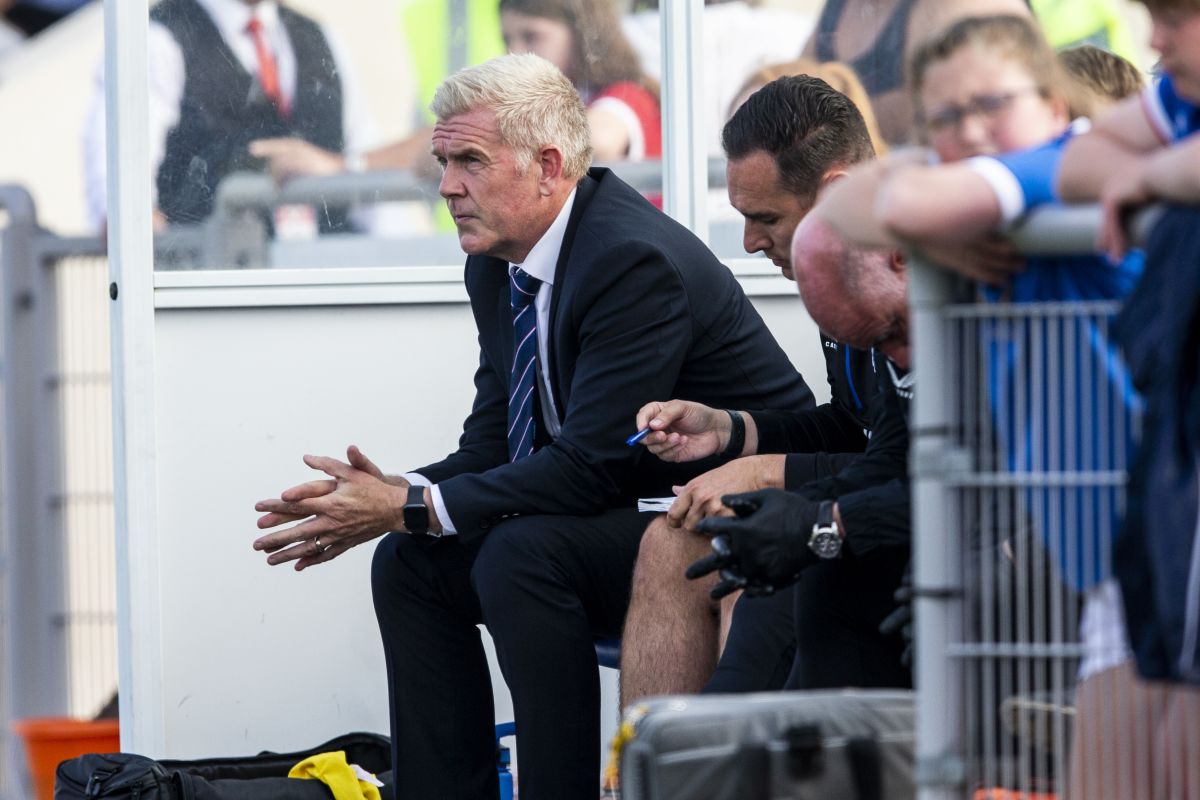 Thomson: The team was relentless

MALKY Thomson hailed her side’s ‘relentless’ attitude as they beat Aberdeen 8-0 in their first away game of the Scottish Women’s Premier League season.

Four goals in each half saw Rangers dominate at Balmoral Stadium and Thomson was delighted with the way they executed the game plan.

“There’s a big pitch here, a fantastic facility, so again at the start it was about creating width and trying to exploit areas and the three key things we talked about before the game. , I think the girls executed very well.”

With 22 goals in the opening two league games, Thomson said the challenge for the team will be to maintain performance going forward this campaign.

He continued: “Each game we’re going to play will be a different challenge and over time the challenge maybe we can keep repeating those kinds of performances.

“It’s up to us as a staff and the girls as a team when they cross the white line, but I’m delighted that we made some changes to the squad today, made the substitutions and that’s it. It was like for the players we were bringing on.

“We have young players there who have come onto the pitch and we are now classifying our young players as part of our first team group, so I’m really pleased with how the girls have taken that into account and they have this confidence in themselves. .”

He continued: “It’s a big test and that’s what we want, we want to challenge ourselves. It will be interesting for us to go there with the pre-season we’ve had and the start we’ve had. We’ve had in the league Ferencvaros also played their first league game and scored seven goals, so it will be a test, but it’s a test the girls are looking forward to.


Article Copyright © 2022. Permission to use quotations from this article online is granted only subject to appropriate source credit and a hyperlink to www.rangers.co.uk