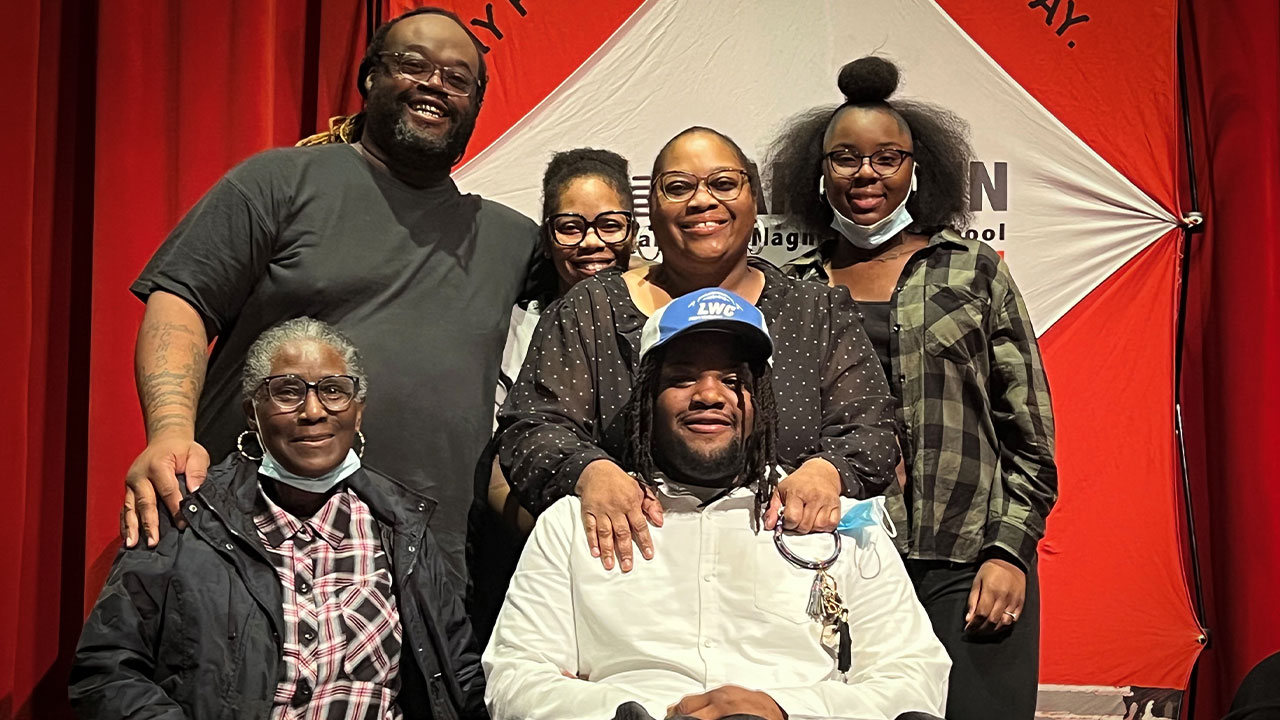 MADISON, Tenn. (WKRN) – A community is mourning the loss of high school football player Pearl Cohn, who tragically died in a car accident.

Subway police said 18-year-old Taurus Dewayne Turrentine Jr. was a passenger when the crash happened Tuesday night on Due West Avenue in Madison.

Police said the driver swerved and hit a tree. She told police she saw headlights ahead and thought another car was coming her way.

“Taurus Turrentine was a 6-foot, 285-pound teddy bear who was simultaneously one of the strongest kids on the Pearl-Cohn Firebirds football team. Taurus was an all-district defensive tackle, who played four years at Pearl-Cohn and started the last three years Taurus chose Pearl-Cohn because he knew he could go to college with the support of coaches and teachers, and this year he received a full course at Lindsey Wilson College in Columbia, Ky. His teachers, coaches, and classmates described him as generous and kind who brought light to the classroom. Our hearts go out to his family as we join them in mourn the loss of this wonderful and talented young man.

Guidance will be available for Pearl Cohn students and staff.

Police arrested the 17-year-old driver for not having a driver’s license or insurance.

Investigators said seat belts were not being worn at the time of the crash and there was no evidence of impairment at the scene.