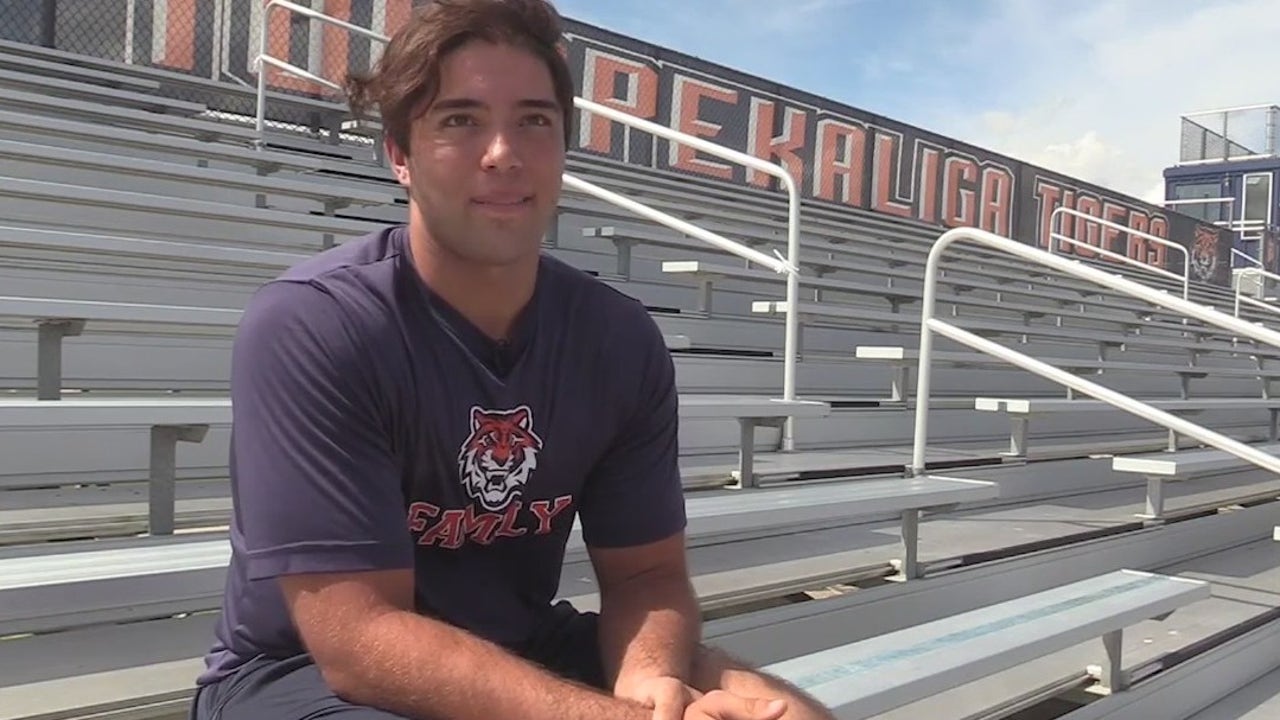 Tohopekaliga high school senior center and defensive tackle Peter Rodriguez has dreams that go beyond the football pitch. He hopes to attend West Point Military Academy after graduation. It is a family tradition.

â€œAs a lineman my job is basically to protect the quarterback and the running back, so I think that translates very well into military service,â€ Rodriguez said.

Rodriguez hopes to attend West Point Military Academy after graduation. It is a family tradition.

â€œMy sister actually graduated from West Point in 2019 and my grandfather graduated in 1965. So my family is used to going into the military and especially West Point,â€ Rodriguez said.

Rodriguez is already honing his leadership skills as captain of the Toho team.

It has been a difficult year, and also a year of character building. But Rodriguez is known as a teammate who can always be counted on.

The big man plays both sides of the ball for the Tigers, and he sees it all on the pitch every week.

â€œWe knew he wasn’t really looking to play football after high school. But the fact that he put as much work as he has into the program and the amount of help he gave to those young guys. He’s a great teacher and a great motivator, “said senior kicker and co-captain Cameron Selfe.

Rodriguez says he hasn’t given much thought to playing army football. He would focus only on his studies.

Watch FOX 35 Orlando for the latest news from Central Florida.