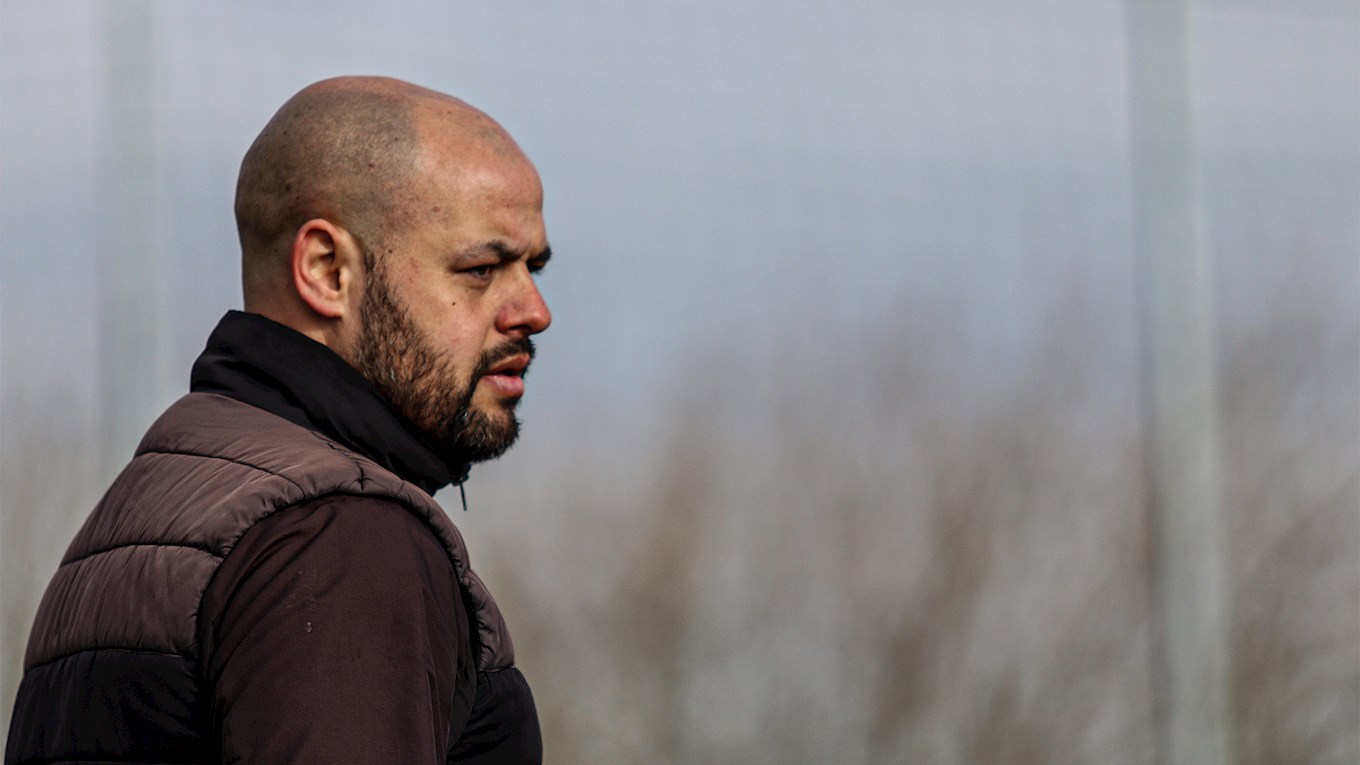 
Our U18s were involved in an action-packed 4-2 defeat at Sheffield United on Saturday in the Professional Development League.

Despite goals from Lloyd Smith and Matty Doyle, Tom Harban’s side were beaten in a turbulent South Yorkshire derby.

When asked about his dominant thoughts on the match, Harban remarked: “Kilometres away.

“In terms of the standards we’ve set all season, we said it would be a game of getting the basics right. Having to compete, tackle, run. The guys haven’t done any of that, Sheffield United were better than us.

The scoreline may have looked convincing on paper, but our young Reds actually led the game in the first half. Our U18 boss was still unimpressed even when his side were ahead in the game.

“Even in the game we lost a point and managed to take a 2-1 lead, but we were still not where we needed to be,” continued Harban.

“Fab’s (Fabio Jalo) brilliantly nailed Lloyd’s goal, managed to circle into the box and drive him into the box from six yards, but I still watch the game thinking it’s not the ‘team I have’ I used to see every week.

“But they put themselves in this situation, but can you get to half-time 2-1 and then we can address and hopefully make some improvements in the second half? But we kicked stupid free kick just at the edge of the box, just at the end of the first half and he’s a good player, Peck, he scored a free kick against us in the home game and he ended up doing it again.

The match saw a number of bookings for both teams, including a red card for Doyle and Will Lankshear for the hosts. These dismissals and warnings do not concern Harban too much.

“It’s a South Yorkshire derby, there’s a lot to it” he discussed. “Two of the top three teams are playing, I don’t think yellow cards or anything like that is malicious.

“Doyley is a red card, he’s the last man he had to commit to a tackle, or he thinks he had to. I’m more disappointed for him because of all the players he did well.

There was more than local bragging rights at stake in this one, with both teams entering the clash being in the top three of the Professional Development League. Harban stressed the importance of how his team handles these kinds of chances in the remaining league games.

“I said it was unacceptable, I don’t want to see him again” he asserted. “These games, these are young guys, these games, there was a bit of pressure.

“We have to see if these guys can handle playing under pressure because at the end of the day if they want to get into first-team football that’s what they’re going to have to do, and I wonder if ‘they can handle the pressure now, but it’s up to them to come out and prove me wrong now.

“We have seven games left and we’ll need seven big performances if we’re going to have any chance of wanting to finish anywhere near the top two now. They need to learn how to handle pressure scenarios better than they did .