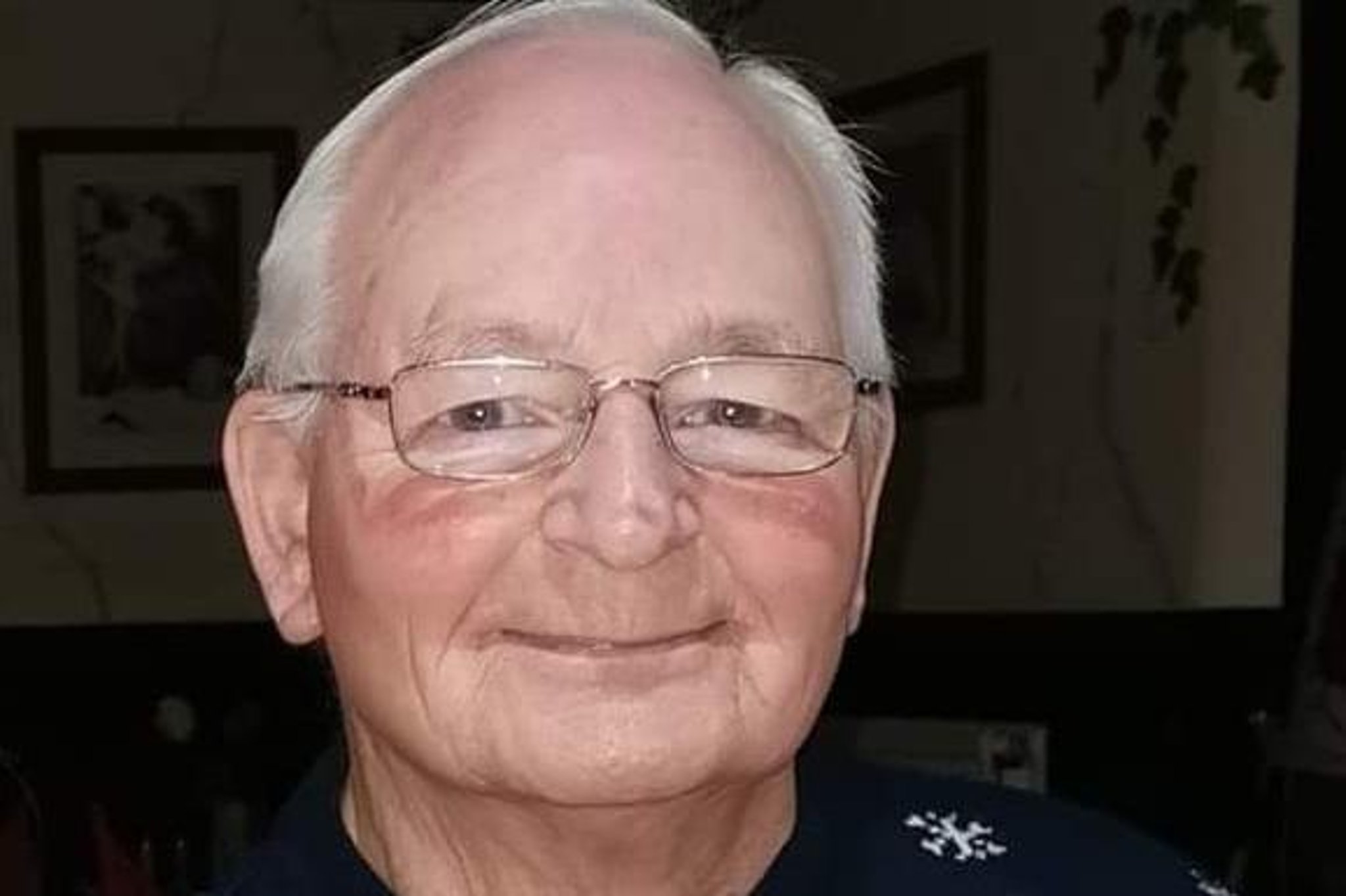 A well-known face at the club, Harry had been sitting in the same seat at the Turf since the James Hargreaves grandstand became fully seated.

His grandson Jack said: â€œMy grandfather would never have given up his seat to anyone because he would say he had a prime position in the stadium in the middle giving him the best possible view of the games. “

Harry with his wife Rita and their children Stephen and Vanessa

Paying homage to him as a “lovely, sweet and sympathetic character with a great sense of humor,” Jack said his grandfather had his own little sayings about the Clarets, including describing them as “the best team. of Burnley “.

And if he did meet a Blackburn Rovers fan, he would always joke that they could “get some help with this”.

Jack added: â€œHe basically lived and breathed BFC, seeing Burnley through the ups and downs and he never stopped going to games even when they were at their lowest.

“When Harry was 70 he didn’t think of traveling to see Burnley at Wembley in the play-offs.”

One of seven children, Harry attended Healy Wood Primary School in Burnley and the former Modern High School in Barden.

After completing two years of national service, he worked in the old Bellings factory for approximately 20 years and an additional 20 years at Prestige, until it closed.

Harry was due to celebrate his 50th wedding anniversary with his wife Rita at the end of the month.

He leaves behind his children Stephen and Vanessa, his grandchildren, Dale, Abbie and Jack and his great-granddaughter Harley.

Harry’s funeral will be on Wednesday, November 24 at Burnley Crematorium from 3 p.m. to 3 p.m. and the procession will pass through Turf Moor. A vigil will be held at the Rosegrove Unity Club.