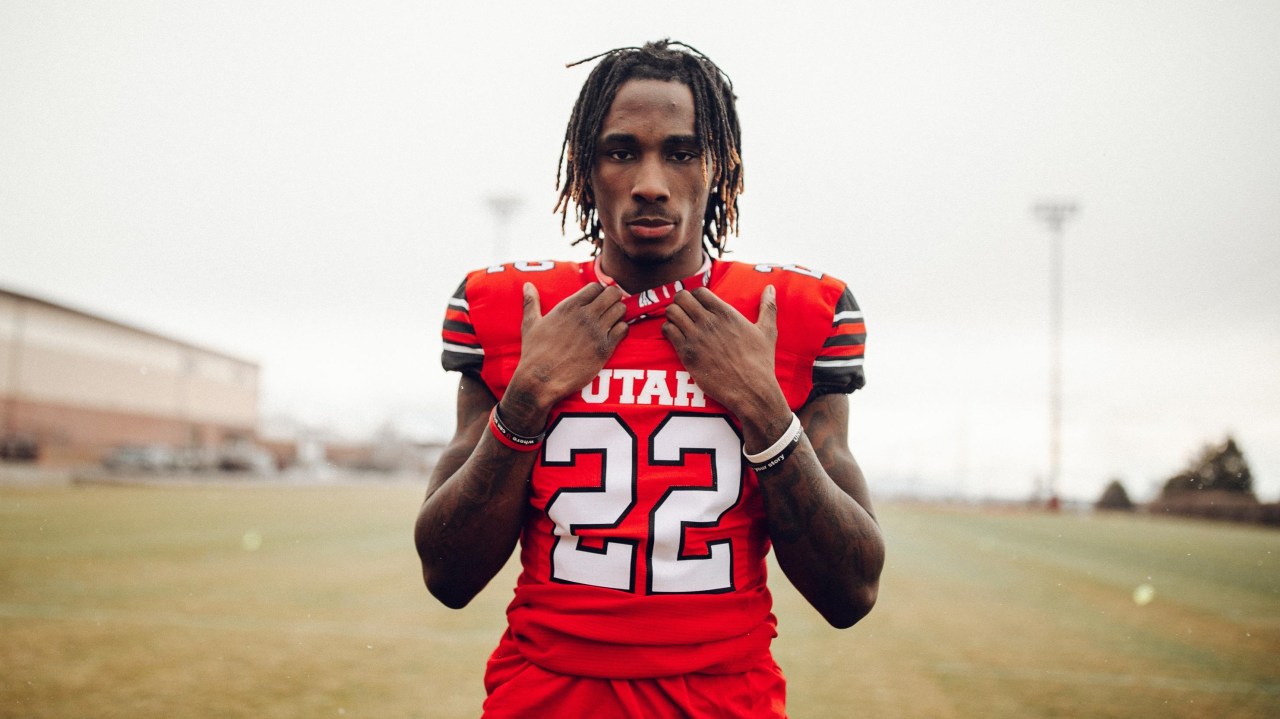 Lowe was in his third season with the University of Utah football team. Lowe was the first recipient of the Ty Jordan Memorial Scholarship, an award created to honor former Utes player Ty Jordan, who lost his life after an accidental shooting in December 2020.

In a tragic bond, Jordan and Lowe were best friends, playing football together in high school. When Jordan lost his life, Lowe changed his jersey number from No.2 to No.22 in honor of his friend.

Utes quarterback Cameron Rising, running back Micah Bernard and other teammates responded to the news on Twitter.

â€œTy made everyone around him better,â€ Lowe said when Utah announced he would receive the first Ty Jordan scholarship. â€œHe made me better. My friendship with Ty means a lot because he always pushed me to give the best of myself. He never let me settle for less. I want to make sure his legacy lives on through me.

Police are still investigating the shooting that killed Lowe. Homicide detectives speak to witnesses and search for video evidence that may have captured the shooting or the moments leading up to it.