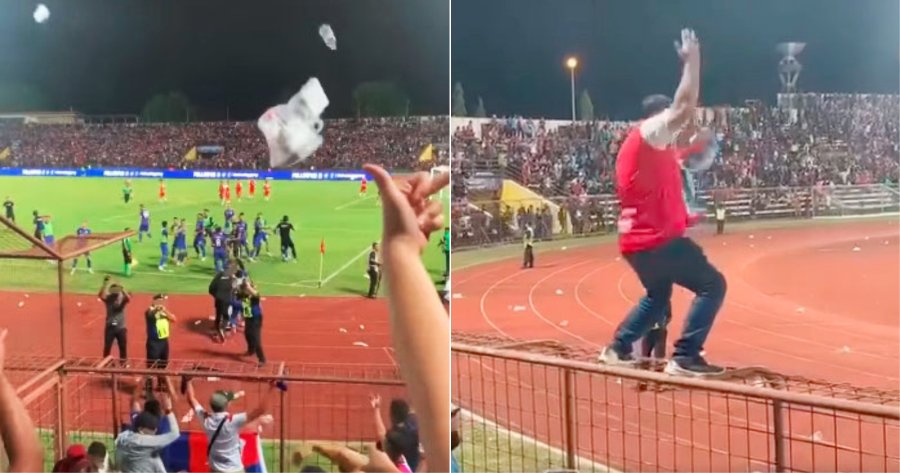 Sabah Football Club (Sabah FC) has apologized on behalf of its supporters after resorting to violence in Sabah FC’s loss to Johor Darul Ta’zim FC (JDT) in a game on Friday 15 July, at Likas Stadium in Kota Kinabalu.

In several videos featured online, Sabah FC fans could be seen throwing water bottles towards the pitch and fighting in the stands due to their displeasure at the loss. We even saw a supporter knock down a JDT flag.

According to a report from Sabah Gazette, Sabah FC manager Ahmad Marzuki Nasir said that regardless of the outcome of the game, it should not be used as justification for bad behavior and hopes the incident will not happen again. never.

“There are actions outside the playing field that Sabah cannot accept. Emotions will always peak in any competitive football match, but at the same time all parties must exercise control to ensure the safety of fans, players and officials,”

“In this regard, Sabah would also like to apologize to the JDT supporters who visited Likas Stadium for the game,” he said. 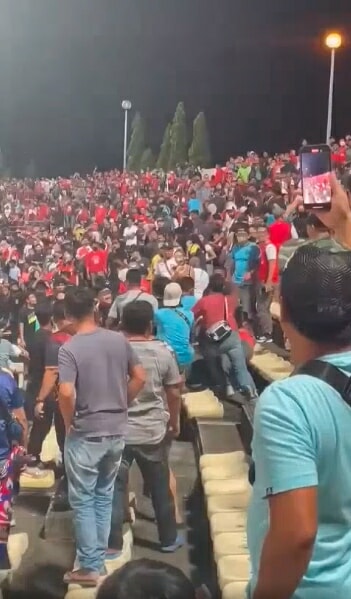 Netizens, on the other hand, have since urged the football club to improve stadium security to help prevent such incidents in the future.

You can check out the videos here:

Posted by 我们是马来西亚人 We are Malaysian on Friday July 15th, 2022

Let’s not forget that violence should never be the answer.

Also read: T’ganu Stadium turns into ‘Water Stadium’ when it rains and people are there for it 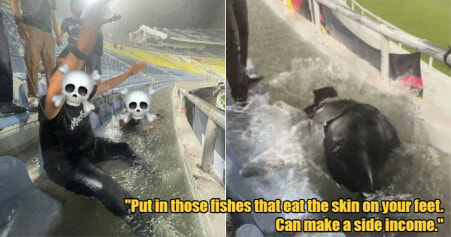