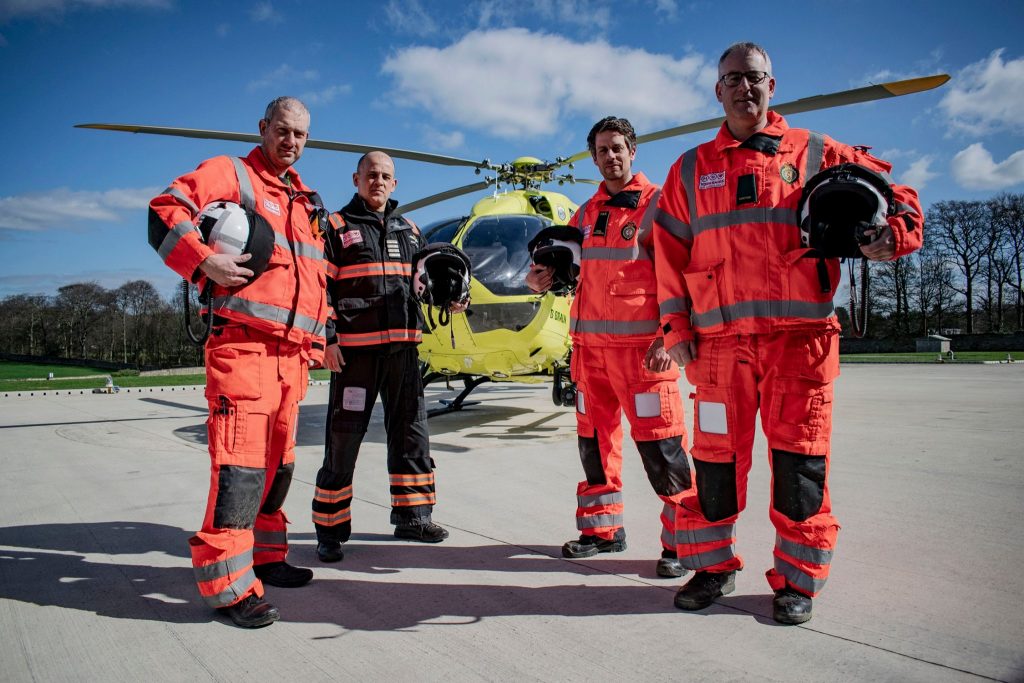 
The cast of the Really TV docuseries, “Helicopter ER.”

Doctors and paramedics from the Yorkshire Air Ambulance spring into action as they set out to save lives in the death-defying docuseries, ‘Helicopter ER’. The TV show looks at the rescue work of Yorkshire Air Ambulance, a charity which provides rapid and lifesaving emergency services to five million people in Yorkshire in the UK.

Series 4 Episode 1 of ‘Helicopter ER’ follows the Yorkshire Air Ambulance crew as they attempt to rescue a teenage footballer with a head injury after a fall. In addition, a cyclist has a collision with a van.

The Really TV channel stands out for its series that celebrate real life. FilmOn is a popular streaming service that allows viewers to watch live and recorded UK and international TV shows, movies and music videos in a variety of genres including news, sports, drama, comedy , horror, lifestyle, shopping, pop, EDM and blues. .